Who stole the jam tarts?! 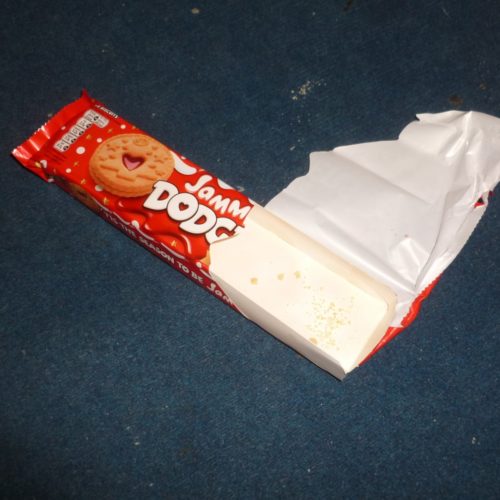 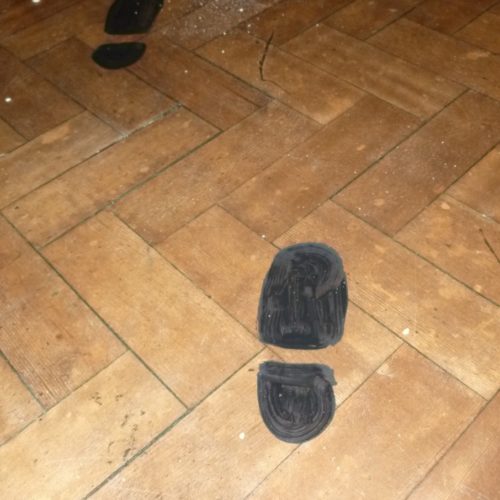 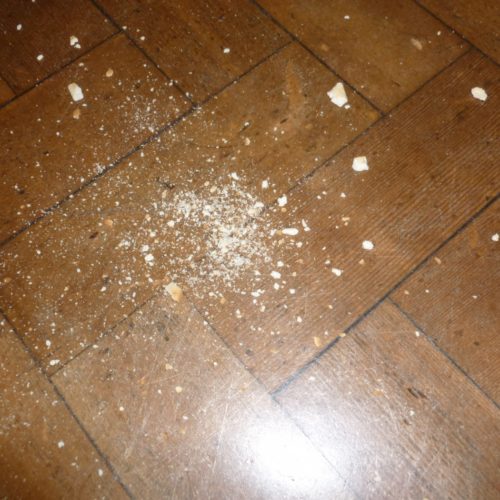 Last week in Reception we had to be detectives!

We have been learning the rhyme ‘The Queen of Hearts’ and so planned to have jam tarts as a golden time treat, but on Monday somebody stole them!! We weren’t sure who it could have been and so we had to call Police Officer Smith to help us. He told us to look for evidence, fill in a crime report and make some wanted posters to see if we could work out who had taken them.

Suspects: The Knave of Hearts, The King, The Cookie Monster, The Grinch and Bigfoot.

On Thursday we had an email from Police Officer Smith to say that he’d caught the culprit: The Knave of Hearts! He told us that he’d found the jam tarts and sent them back to school for us to enjoy on Friday. Hip-hip-hooray!